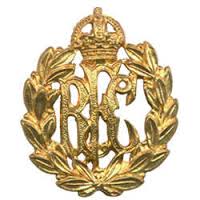 While on patrol, Flight Lieutenant Arthur Roy Brown (Royal Flying Corps) dives on two Aviatiks and three Albatross scouts, followed by his flight.  He dives several times and picks out one enemy scout, firing about two hundred rounds, when the enemy machine goes down out of control spinning on its back.     Flight Lieutenant Norman Ashley Magor (Royal Naval Air Service) is attacked by two enemy seaplanes while one anti-submarine patrol. He shoots one down in flames after having been fired by the enemy aircraft.