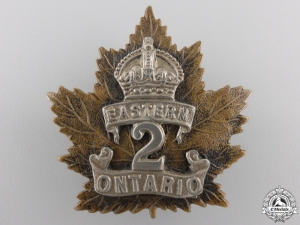 British planes observe Turkish reinforcements toward the heights of Khuweilfe, and the 53rd and 55th Divisions reach the position before the Turks, and some units are hit by their own British artillery.

The submarine C15 (Lieutenant E Dolphin) torpedoes and sinks the German submarine UC-65 off Dartmouth. The hired drifter Deliverer (Skipper William Sutherland RNR) disappears outside Dublin Bay and is presumed to have been sunk by a submarine.  Her crew of 10 is lost.