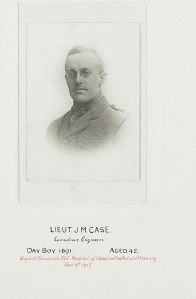 At 07:00 the last Turkish troops retreat out of Jerusalem and four centuries of Turkish rule come to an end. The mayor of Jerusalem comes to the British lines with the Turkish governor’s letter of surrender and the city is occupied.