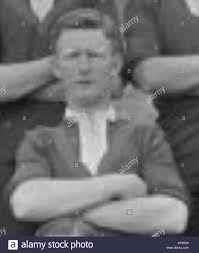 Flight Commander Guy William Price (Royal Naval Air Service) will be awarded the Distinguished Service Cross in recognition of the gallantry and determination displayed by him in leading offensive patrols, which have constantly engaged and driven away enemy aircraft patrols.  Today he observes seven Albatross scouts, and, crossing the lines in the clouds, he attacks one, which falls vertically, bursting into flames, and crashes to the ground. Commander Price will be killed in action at age 22 while strafing enemy positions on 18th February as a 12-victory ace.

Two members of the Royal Flying Corps, Lieutenant John Reginald Nickson age 25, pilot and a Canadian, and Lieutenant W S Ely, are accidentally killed while flying at Wytham near Oxford.