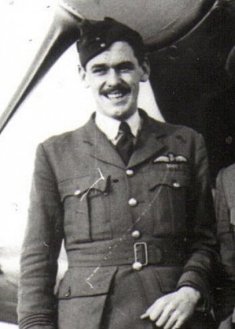 Lance Corporal Colin Archibald Mungo Park (Royal Sussex Regiment) is killed in action at age 31. He is the son of the Reverend Mungo Park. In June 1941 his son, a World War II Royal Air Force ace will be shot down and killed by German Lufwaffe ace Wilhelm Balthasar who will die in combat less than one week later. Both of the younger men lost their fathers serving in their respective armies in the Great War.