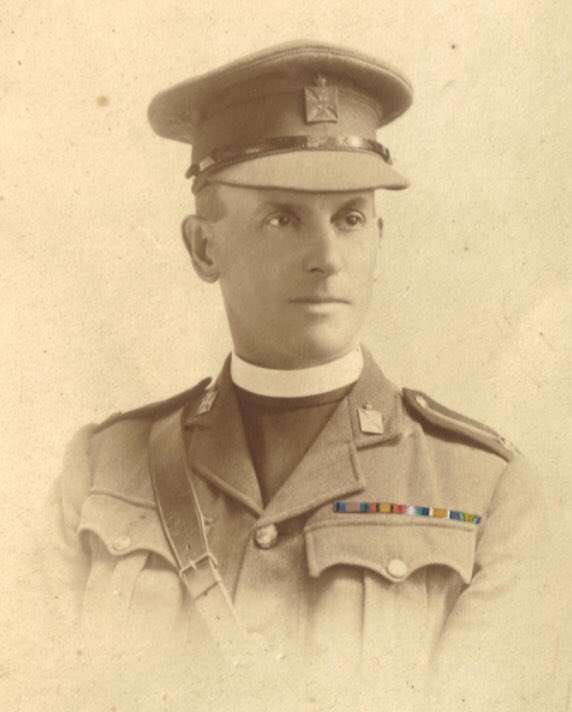 Chaplain the Reverend Benjamin Garniss O’Rorke DSO dies of illness contracted on active service at age 43.  He is a South Africa War veteran who was captured during the Great War on 26th August 1914 at Landrecies and held as a prisoner of war for ten months. He is an author of several books including ‘In the Hands of the Enemy’, ‘Our Opportunities in the West Indies’ and ‘African Missions’.